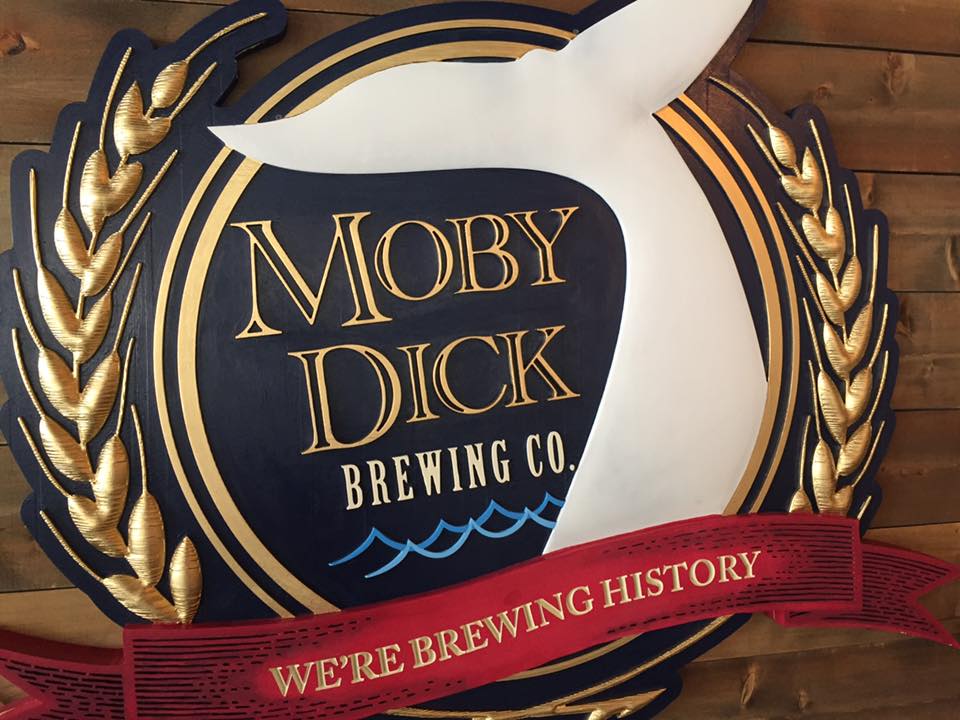 When we were tapped as the creative agency for Moby Dick Brewing Co. we knew we could be part of history. New Bedford had not had a brewery of its own in many years and by incorporating the name from Herman Melville’s famous novel set in New Bedford, we knew we had to create something special. We wanted to create something that had a historical feel but with a modern take. 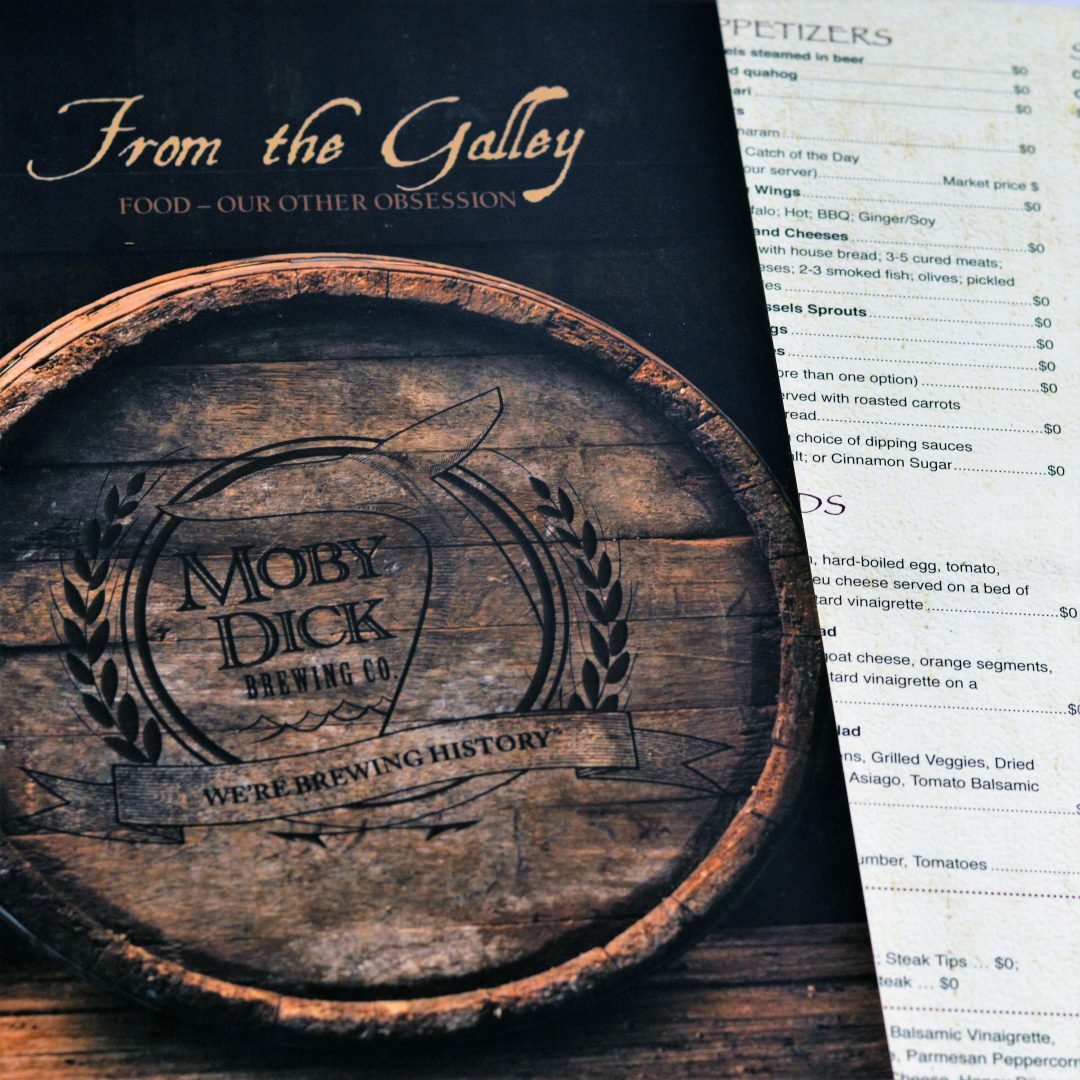 We designed all of the initial print collateral such pub menu, beer menus, rack cards, business cards and more. 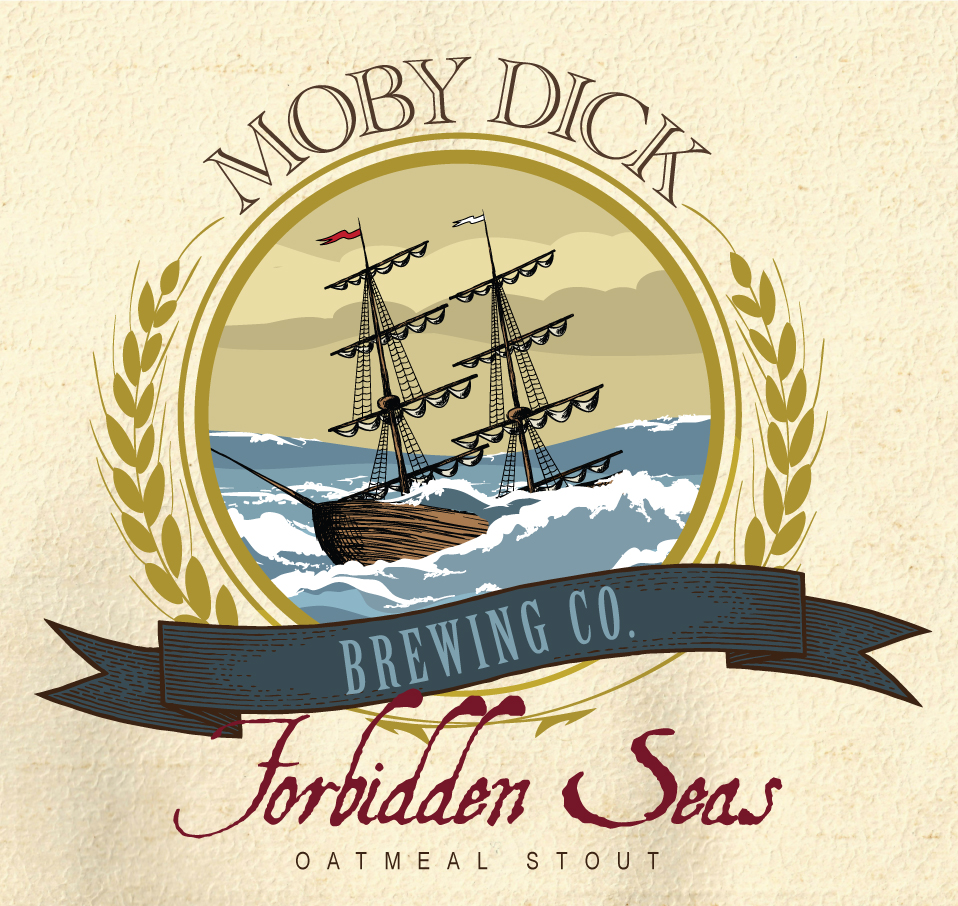 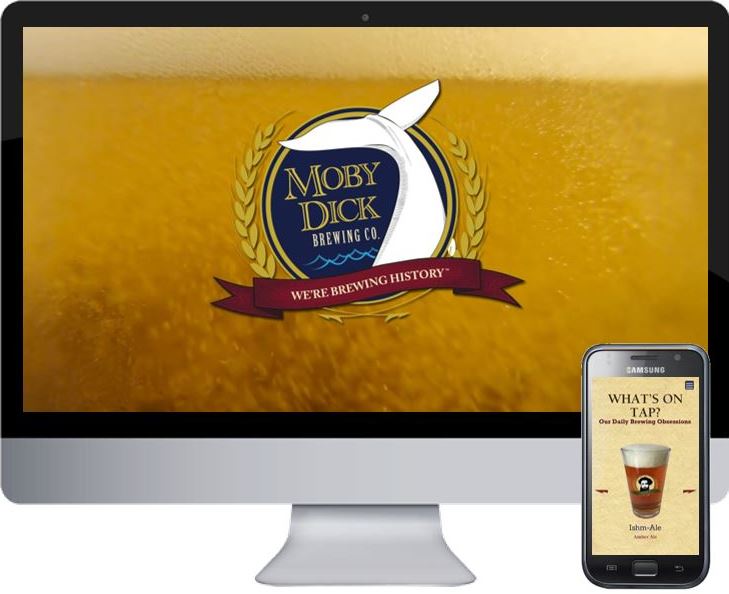